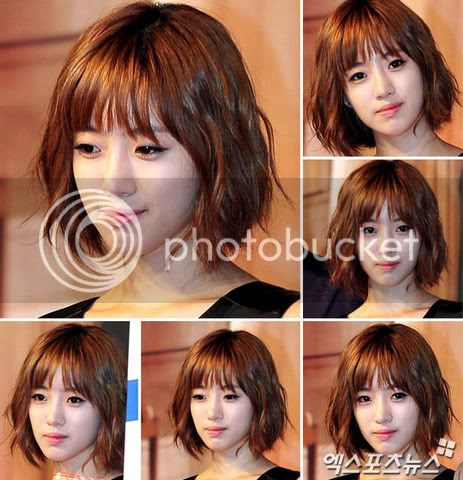 This word has gotten negative connotation in-connection to T-ara ....
due to it's appearances in the member's tweet.
Let's try out this innocent word in several paragraphs , shall we ?

So.....who said T-ara didn't have determination ? It's easy to take the spotlight and stand on stage if you've got everyone's support....but  it takes much... much...more guts and determination to stand up and continue doing the things you love in the face of  great hate from the public.

I'd love to write more about the other members...
but my online time is up. See ya !