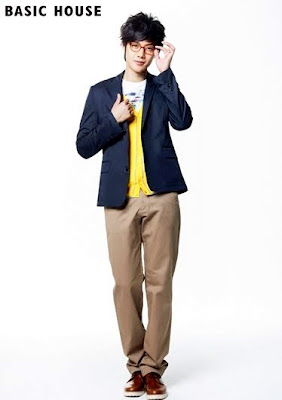 Me still here..he he and will update some more...wait, have to go 'n get a drink, I'll be back. 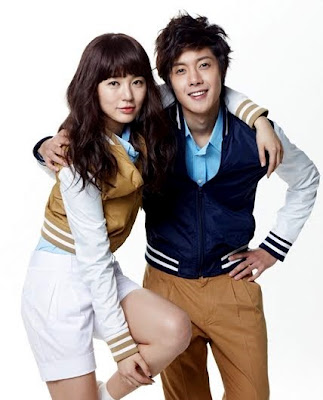 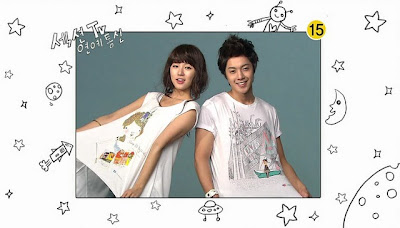 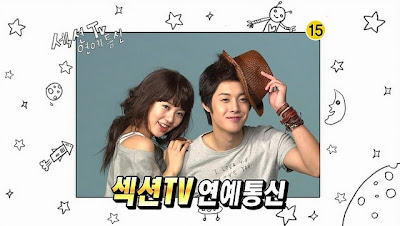 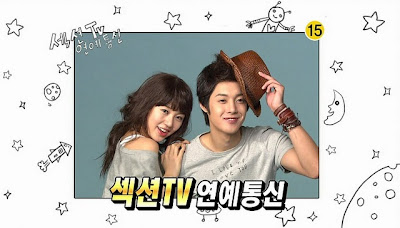 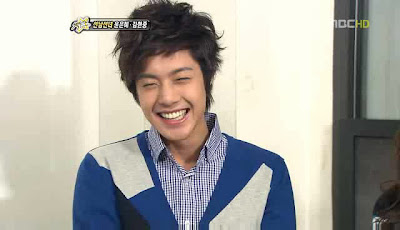 Photo credits for above pics : Basic House, 차가운꽃 at SS601 and SS501UFO

Now for updates , you know better than me I think...but just in case. Here are infos I've gathered from various sites...which usually end up in one site, that being MiniUFO's...the most up to date site for KH and SS501 infos...hope miniUFO's fit and healthy now :) ....... whatarewegonnadowithouther???
Hyun Joong now is in Canada with DBSK's Jae Jong, his BFF. Not sure whether it's for shooting or just for fun, some say Jae Jong has got official shooting sched ...some say it's also true for Hyun Joong, but no confirmation from DSP or SM.
Just glad KHJ is having some good time with his buddy and is experiencing a different scene, even though fans of his and Jae Jong in Canada [Vancouver] has approached them....I guess they love seeing the adorkable-impossibly handsome guys, what with Hyun Joong saying that he only looks like Kim Hyun Joong....he he...and Jae Jong saying " You are Kim Hyun Joong"... LOL .

News about KHJ taking up a new drama is appearing again....something about fruit basket, fruit cocktail or berserk....if the information from SF is correct, well, what ever fruit it is...I'll be more than happy to watch it ^^ But it definitely won't be My Pet drama, DSP has confirmed that one me so glad about that.

KHJ's name has been mentioned in prominent positions in awards, polls, and surveys...in Korea and different countries in Asia, I was overwhelmed by those news and was unable to post them all here with out asking a fortnight leave from the office...so, please go 'n Google them yourselves ^^

Have got to go...hope you all have a nice week !